It’s early spring, and that means the urge is starting to kick in again.

I never used to be much of a traveler. I was always a homebody. I hated traveling, hated the discomfort associated with it, hated staying in motels, hated having to try to find someplace to eat. I hated everything associated with traveling.

The result was that for the first 50 years of my state I’d hardly been more than a hundred miles from the place I’d been born, and I was quite content with that.

Then something, I’m not sure what, happened. That’s when the — the urges started to kick in. And suddenly the guy who hated traveling, hated being away from home, was finding himself in places like, well, like this: 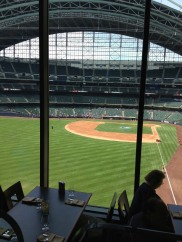 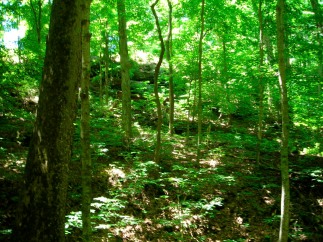 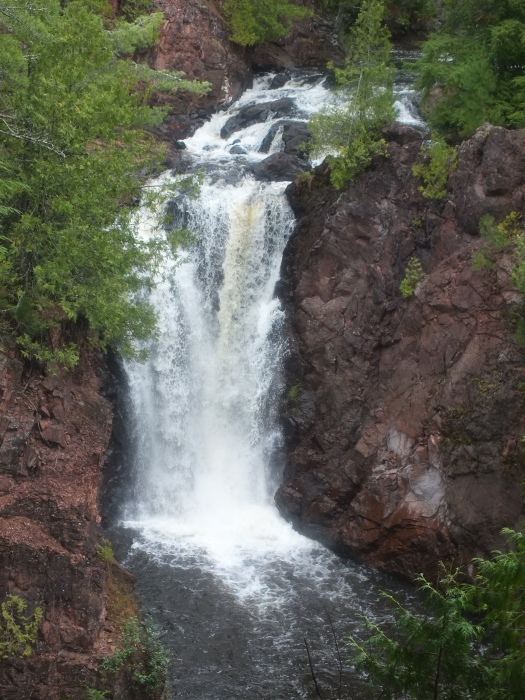 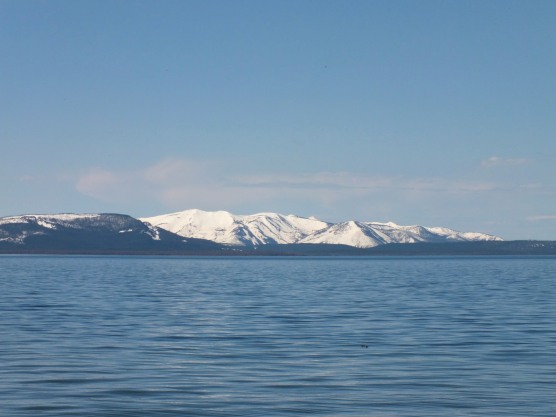 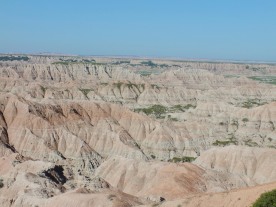 So what happened? How did someone who hates traveling so much end up doing exactly that? I have no idea. It’s weird, really, this urge to go wandering, traveling.

I was starting to think that I’d got it out of my system. I wasn’t going to go wandering very far from home this year. If I went anywhere at all it was going to be less than a day’s travel from the house.

But now that the weather is getting warmer, things are starting to grow again, that damned urge is coming back… Same thing happened last year. Wasn’t going to go anywhere, I told myself. Nope. At least not very far, not more than a couple of hundred miles. If that. And ended up spending over a week out in the Black Hills…

But then there are those damned urges. Don’t know where they come from.